San Marcos, CA–A pedestrian was severely injured when a vehicle struck him while he entered the roadway in San Marcos on Tuesday, San Diego Sheriff’s Department said.

Deputies received a report at around 11:01 a.m. of the vehicle collision in the 600 block of Woodward Street.

During the preliminary investigation, deputies learned a 23-year-old female was driving northbound on Woodward Street when a 19-year-old male pedestrian entered the roadway in front of her vehicle and was struck. The pedestrian sustained major injuries and was transported by San Marcos Fire Department Paramedics to Palomar Hospital. He is being treated for severe injuries suffered from the collision and is currently in critical condition. The driver of the vehicle was not injured from the collision. 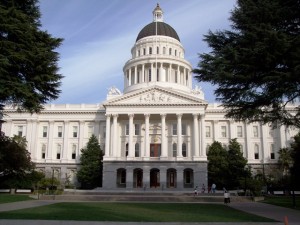 Anyone who may have witnessed the collision or captured the incident on video is asked to contact the Sheriff’s Department at (760) 510-5200.