On January 31, Rafael Ruiz was admitted to the hospital for respiratory complications associated with pneumonia from the virus. Ruiz’s health began to decline.

The San Diego Sheriff’s Department, with the concurrence of the San Diego Superior Court, compassionately released Ruiz from custody. The release gives the family an opportunity to say goodbye to their loved one and be able to make medical decisions. After the court approved the compassionate release, but prior to deputies leaving the hospital, Ruiz was removed from life-support at the direction of doctors at the hospital and was pronounced dead at the hospital. 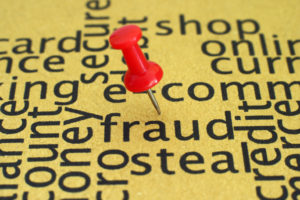 No evidence of foul play was discovered, according to authorities.

The Medical Examiner’s Office will determine Ruiz’s cause and manner of death.