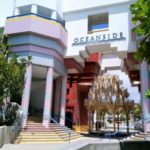 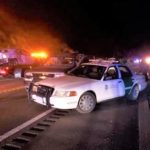 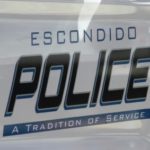 ESCONDIDO–The Escondido Police Department will hold a DUI checkpoint this Friday starting at 6 p.m. at an undisclosed location within the Escondido city limits. Checkpoint locations are chosen based on a history of DUI crashes and arrests. The primary purpose of checkpoints is not to make arrests, but to promote public safety by deterring drivers from driving … END_OF_DOCUMENT_TOKEN_TO_BE_REPLACED 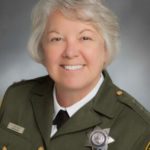 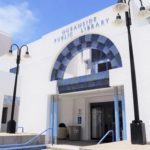 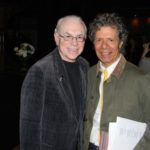 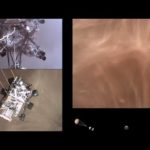 Perseverance Rover’s descent and touchdown on Mars. Official NASA Video A new video from NASA’s Mars 2020 Perseverance rover chronicles major milestones during the final minutes of its entry, descent, and landing on the Red Planet on Feb. 18 as the spacecraft plummeted, parachuted, and rocketed toward the surface of Mars. A microphone on the rover also has provided the … END_OF_DOCUMENT_TOKEN_TO_BE_REPLACED 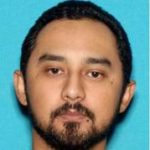 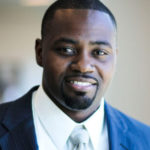 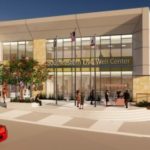 Southeastern Live Well Center’s artist’s rendering. Photo: County of San Diego SAN DIEGO–The public will soon have opportunities to participate in the next steps of creating the Southeastern Live Well Center, which will serve as a hub for community services in the San Diego neighborhood. The County of San Diego, along with the PCL Construction-Steinberg Hart design-build … END_OF_DOCUMENT_TOKEN_TO_BE_REPLACED